Coracle Joe is a studio based songwriting partnership featuring Derek and Colin and sometimes Rob and Ant.

They met at school and for many years following, played in a variety of different bands and projects including a stint as the band Satsuma where they were lucky enough to record at the legendary Rockfield studios. Other ventures came along and they drifted off into other lives for many years until they got together again sometime around the millennium as Col had started to develop his studio and they wanted to explore writing their own music.

Col is the musician and plays mainly guitar and keyboards but also anything else as required. He has played with prog rockers Magenta, ex Whitesnake Bernie Marsden, and with ex Skin frontman Nev's band Hand of Dimes. Being a Beatles and Steely Dan fan he sometimes does acoustic sets with other friends for fun.

Derek is the vocalist and lyricist and the person with the tunes in his head....he admits to playing guitar but only in his room! He was the frontman for Welsh rock band Timberwolf and almost joined  the band Man....a tale for another day. He counts his blessings that he can sing at all as for around 8 years, after an illness, he lost his singing voice. These were tough years and it was only through "determination and refusing to give up " (his words)  that he managed to recover.

During this period he returned to writing, and he has been fortunate to meet the likes of Richard Thomson, Boo Hewerdine, Ian Archer, Gary Osborne and Chris Difford  who have all given him the benefit of their experience to help him develop. In fact Boo and Derek co wrote Long Ago Friends which features on their first album Timelesstime.

Coracle Joe's own music is difficult to pigeon hole...sometimes they like to rock and other times they are softer, it depends on the mood and the muse. The two of them admit to spending a lot of time in the rafters - admiring the views from their attic studio and occasionally writing.

They release albums when the time is right and they are feeling pretty productive at the moment. Please listen and download some free stuff or if you like to hold physical things then you can buy an album - go to the Music page for info.

Albums include "Timelesstime"; Eclectric", "Backintheday" and a covers only album, suitably and originally titled "Gimmesomecovers" as well as their "Christmas with Coracle Joe" album.

The latest album "Staycation"  is out now. There are also a couple of videos on site and Youtube for you to peer at.

Connect with them on Facebook or Instagram but they admit to not being  at all prolific on that score unless they have done a new song.
Coracle Joe are mainly songwriters, so if you want to use any of their stuff then please get in touch.

Peace and Goodwill to all. 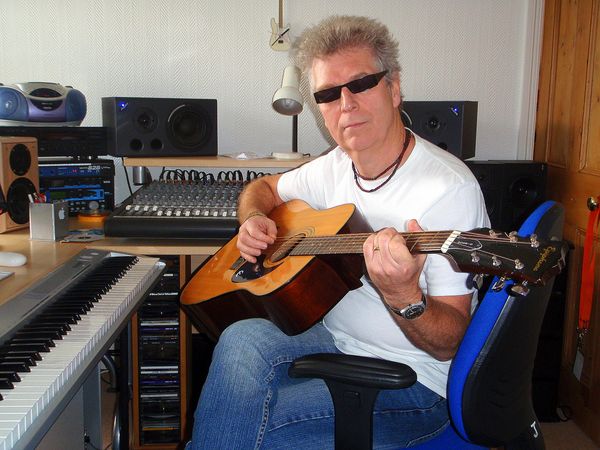 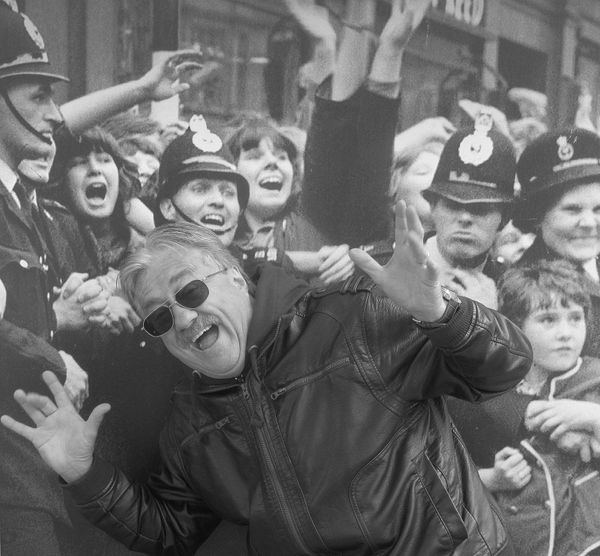